Social entrepreneur and is the co-founder & Head of Pathway Group.

As the CEO of Pathway Group, Safaraz is committed to continual development along with growth for himself and his team which is reflected in all aspects of his ethos to business. Safaraz sees a key part of his role is to nurture and empower a high performing team that is committed to making a meaningful difference in all that they do.

Safaraz founded the awards in May 2016, with the first event held in November 2016. Safaraz realised that British Asians made up only 4.1% of apprentice starts and were severely under-represented. There was a stigma attached to apprenticeships, which were misunderstood by the community meaning that university was seen as the best and only option.

Safaraz knew that change was needed.

Therefore, the awards aimed to recognise and celebrate the talent and diversity amongst apprentices from the British Asian community and showcase their achievements.

Safaraz’s aspiration was that more British Asians would consider apprenticeships and more employers would provide work opportunities to benefit from their skills.

Outside of the awards, Safaraz continues to campaign for a collaborative approach to increase BAME apprentices nationwide, aspiring to translate this to the wider UK workforce where BAME representation would be worth £24 billion per year to the economy.

As part of this continued commitment Safaraz is a Founder and Chair of the BAME Apprentice Network Building a Diverse Community of Apprentices.

The BAME Apprentice Network has been created for Apprentices by Apprentices the BAME Community, Black, Asian, Minority, Ethnic (BAME) Apprentices, which aims to change the landscape of apprenticeships, empowering apprentices to develop personally and professionally, as well as championing change within the sector.

In 2012, Safaraz had the vision to bring about change within business networking.

He created Pathway2Grow: a networking organisation with the tagline “Network, Learn and Grow” to achieve that goal.

Safaraz’s vision was to serve business communities nationally by running free events in partnership with business owners to grow their business by raising their personal and business profiles.

That vision is now a reality, with events being held in more than ten locations across the UK, over 100 events taking place every year, with over 10,000 business connections made so far.

Safaraz is happy to undertake these roles in a voluntary capacity as he sees the difference these events make in encouraging entrepreneurship and leadership development and feels he is a role model for small businesses encouraging wealth creation and growth.

Looking to grow your business? Need help building a winning team? Or just looking for some inspiration to keep your business going forward?

Amongst his other responsibilities, Safaraz found time to become a published author writing “Canny Bites”, which are Quick, informative & impactful bites of business wisdom. His third book is out now, titled: Attract, Retain and Grow your team to your business. Many business owners  and leaders alike have found his ‘bites’ genuine and refreshing:

Canny Conversations by Safaraz Ali shares his insights and experiences on entrepreneurialism, having a growth mindset and getting the best out of people.

Over 10 episodes in series  one Safaraz speaks with journalist Adrian Kibbler. These conversations are intended to challenge and cannily captivate. Let us know if they do or otherwise!

I have spent years as a social entrepreneur in the FE sector. Further Education is my life, it’s my career and also my passion & I want to do more to promote the good that the sector does and help all that work in it to do their best as well and this is why I am Podcasting.

My time and experience working as CEO at Pathway Group has taught me that we all need to stay relevant & that means being to open, sharing and learning. To this end I will be interviewing some of the most interesting and influential business leaders in the FE Sector on a range of topics, conversational of course!

So, You Are Thinking About Scaling Your Business? As you...

Are You Failing Your Managers? Managers are often the single...

Crisis? What Crisis? A thought leadership piece by Safaraz Ali,...

Why more business leaders should turn their hand to writing?...

Every problem in business is a people problem. An article...

The Importance of Social Entrepreneurship The Business Influencer Podcast |...

Power To The People – The Talent Revolution Business models...

Overall, Safaraz is a strong advocate of social entrepreneurship to make a difference in people’s lives. Social and profit for purpose business are the main drivers behind everything he does to create entrepreneurial mindsets, positively impact and change lives.

TWO people walking in a field realise that there is a lion on the loose. One to the other: ‘heavens how are we going to outrun that lion.’ The reply: ‘we don’t have to; I just have to outrun you.’ #justforfun #smile https://t.co/U5jwo8UJ6w 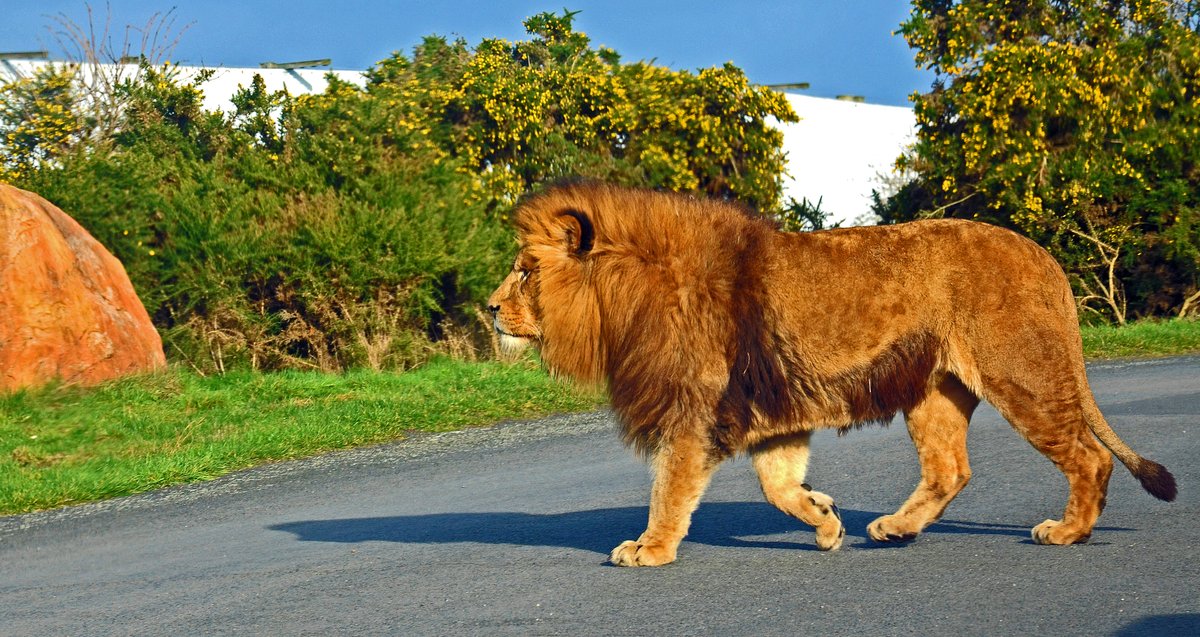 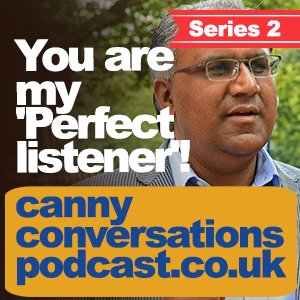 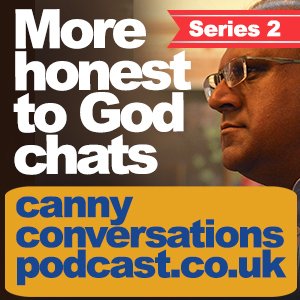 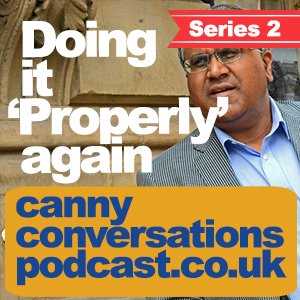 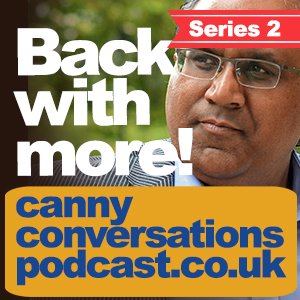 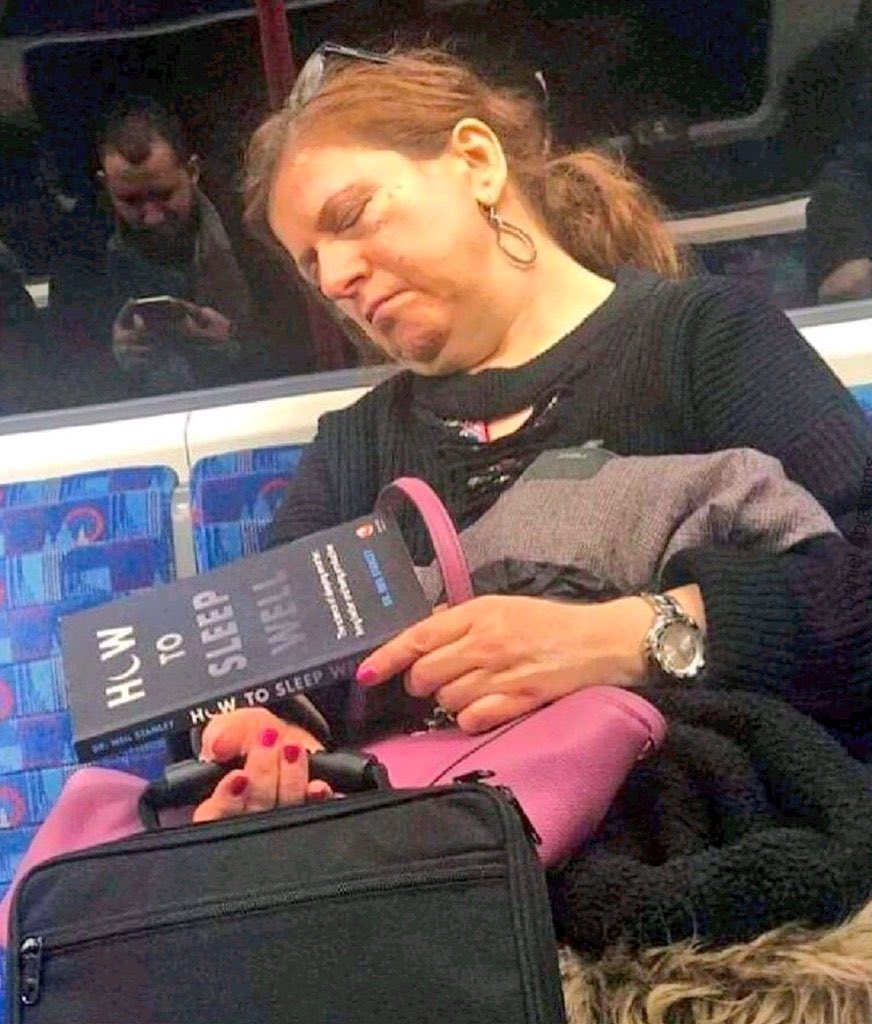 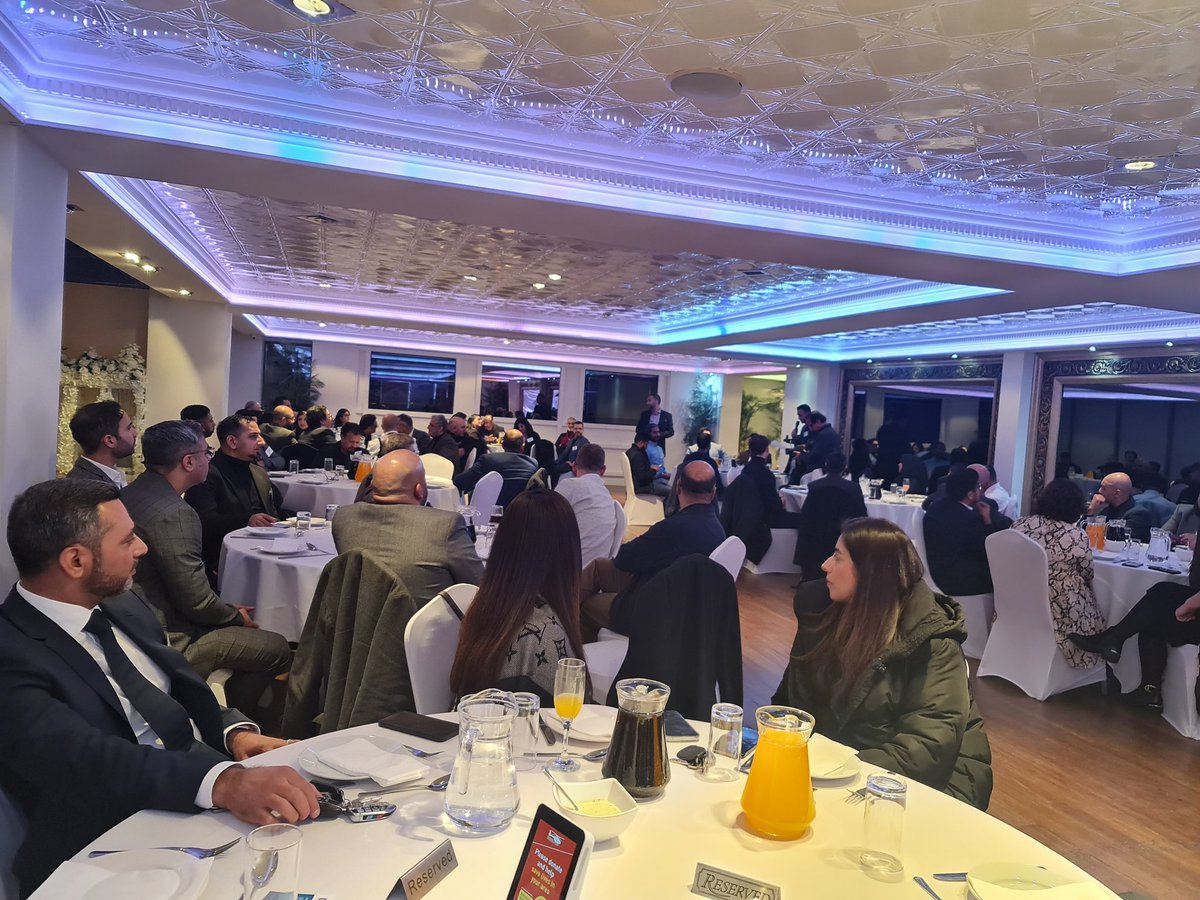 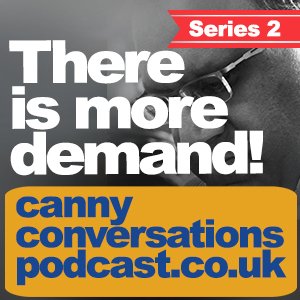 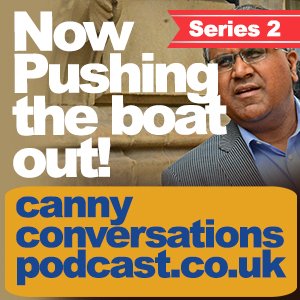 RT @Genie_Programme: Sign up now to hear @AstraZeneca @UniofOxford & @CocaColaEP discuss practical ideas to achieve change when it comes to… 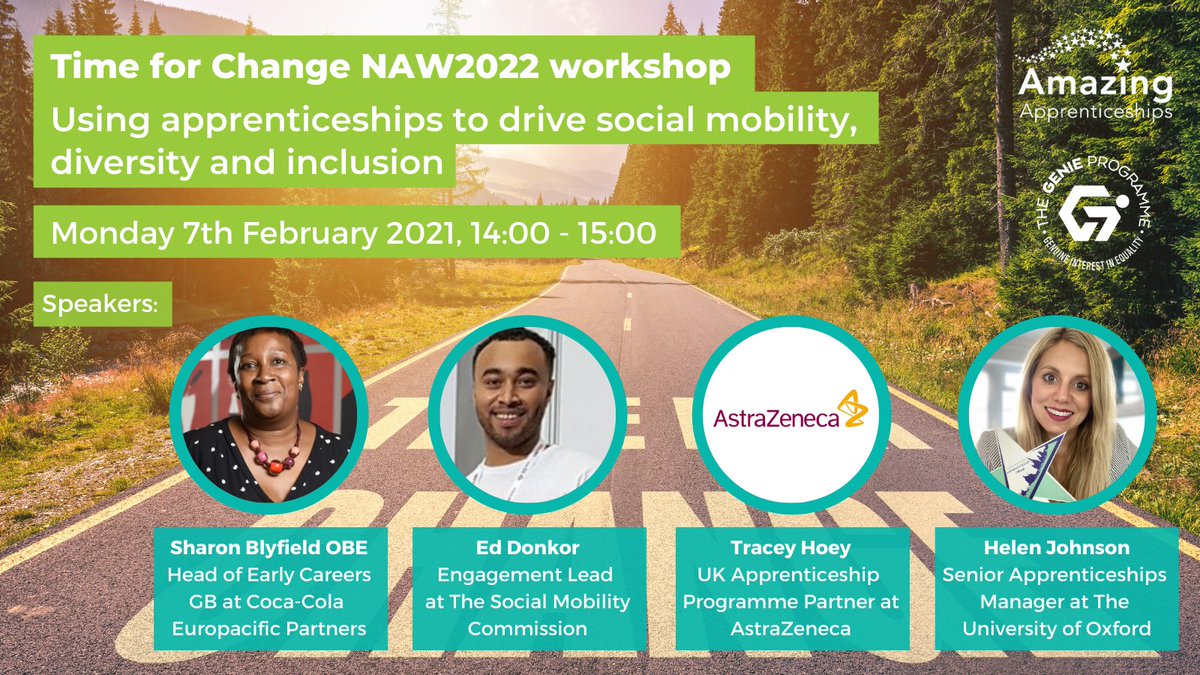